Products Included in This Bundle:​

⭐Save BIG with BUNDLES!⭐

What you need to know:

There are 16 sets of math tasks available in this download. If you choose to purchase the sets individually, you will spend a total of $54.00!

Teaching Tip: Laminate task cards for durability and to use year after year.

Thank you for visiting my store! Happy Teaching!

Copyright © Kim Miller (For a Love of Teaching). All rights reserved by author. This product is to be used by the original downloader only. Copying for more than one teacher, classroom, department, school, or school system is prohibited. This product may not be distributed or displayed digitally for public view. Failure to comply is a copyright infringement and a violation of the Digital Millennium Copyright Act (DMCA). Clipart and elements found in this PDF are copyrighted and cannot be extracted and used outside of this file without permission or license. Intended for classroom and personal use ONLY.

20 Back to School Must Haves

My #1 Tip for Teaching Poetry in an Exciting Way!

How to Make and Use Bitmojis in the Classroom 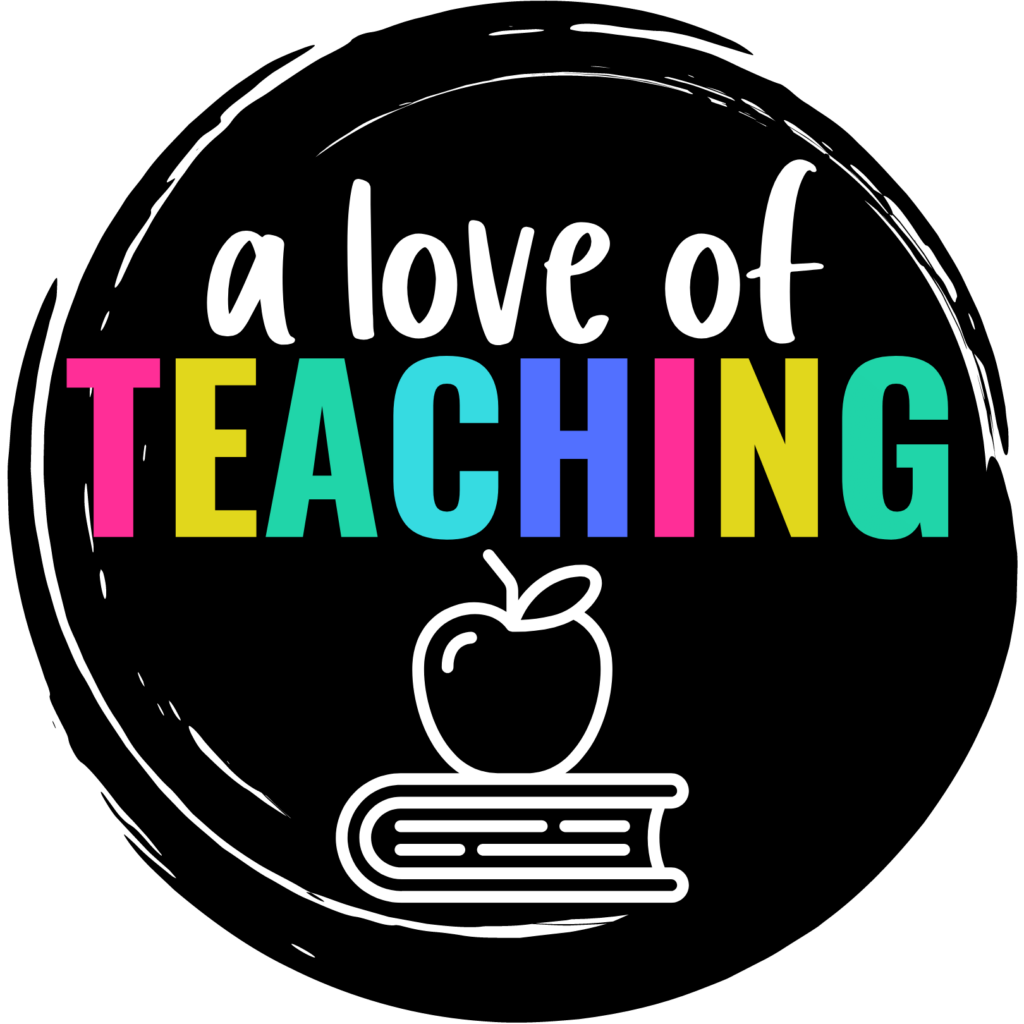 🔓Unlocked Deals: Day 2! A Week to Thank You is

Did someone say FREEBIES and DOLLAR DEALS?😲 It

📝 Text features are so much fun to teach! ✏

Eeek!!! 💜 This is my FAVORITE Halloween packet

🎃 This is one of my favorite activities for pra

This website uses cookies to improve your experience while you navigate through the website. Out of these, the cookies that are categorized as necessary are stored on your browser as they are essential for the working of basic functionalities of the website. We also use third-party cookies that help us analyze and understand how you use this website. These cookies will be stored in your browser only with your consent. You also have the option to opt-out of these cookies. But opting out of some of these cookies may affect your browsing experience.
Necessary Always Enabled
Necessary cookies are absolutely essential for the website to function properly. These cookies ensure basic functionalities and security features of the website, anonymously.
Functional
Functional cookies help to perform certain functionalities like sharing the content of the website on social media platforms, collect feedbacks, and other third-party features.
Performance
Performance cookies are used to understand and analyze the key performance indexes of the website which helps in delivering a better user experience for the visitors.
Analytics
Analytical cookies are used to understand how visitors interact with the website. These cookies help provide information on metrics the number of visitors, bounce rate, traffic source, etc.
Advertisement
Advertisement cookies are used to provide visitors with relevant ads and marketing campaigns. These cookies track visitors across websites and collect information to provide customized ads.
Others
Other uncategorized cookies are those that are being analyzed and have not been classified into a category as yet.
SAVE & ACCEPT
×
×